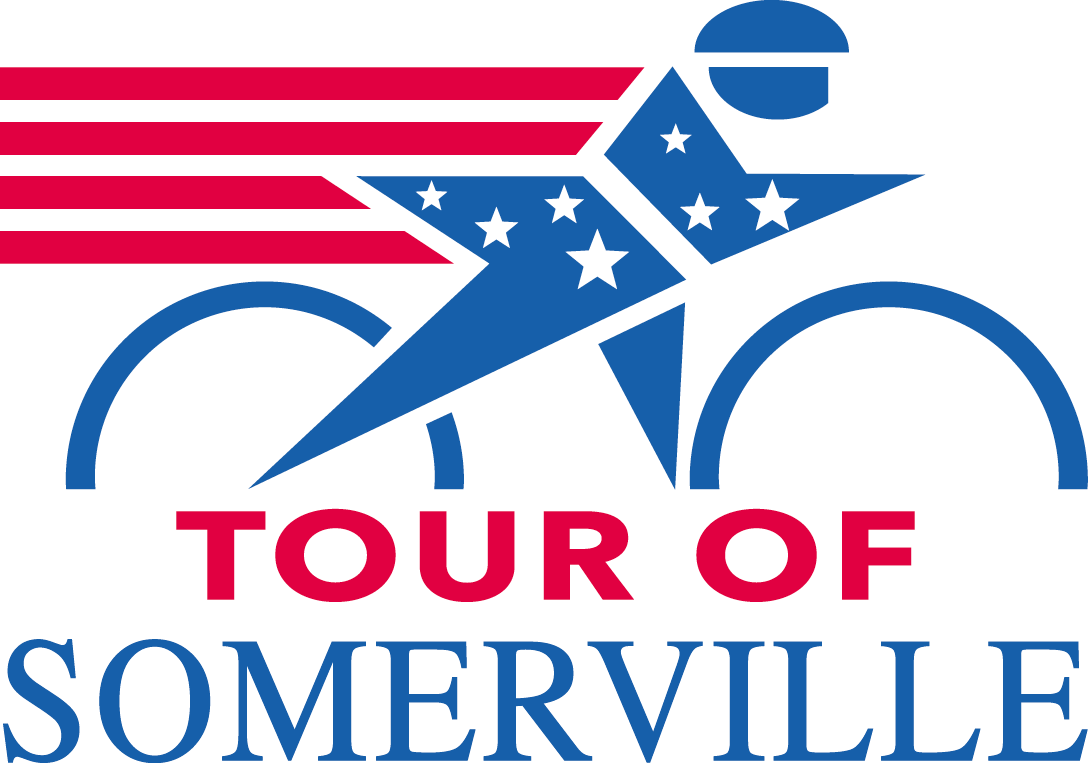 Attack: A sudden attempt to get away from another rider.

Blocking: When a rider tries to get in the way of other riders, usually done as part of a team strategy to slow down the main field when other team members are ahead in a breakaway.

Breakaway: A rider or group of riders who have separated themselves ahead of the main pack.

Bridge the Gap: When a rider or group of riders is attempting to reach a group farther ahead.

Chasers: Riders who are attempting to "bridge the gap" to catch the lead group.

Criterium: A multi-lap event on a course usually a mile or less in length and of medium total distance, usually 25-75 miles.

Drafting: Riding closely behind another rider, an air pocket called a “slipstream.” The lead rider expends up to 30 percent more energy than the following rider does.

Drop: To leave another rider or riders behind by attacking. Losing contact with the group in which they are riding will drop fatigued riders.

Echelon or Pace Line: A line of riders taking orderly, staggered turns at the lead so that each rider will get maximum protection from the wind (see drafting).

Field or Pack: The main group of riders, also known as the "pack," "peloton," or "bunch."

Field Sprint: The final sprint between a group of riders, not necessarily for first place.

Force the Pace: When one rider goes harder than the pack to increase the tempo.

Gap: The distance between individual or groups Jump: A sudden acceleration, often at the start of the sprint.

Kick: The final burst of speed in a sprint.

Lead Out: An international and often sacrificial move where one rider begins a sprint to give a head start to another rider (usually a teammate) on his rear wheel, who then comes around at an even faster speed to take the lead.

Pull: To take a turn at the front and create a windbreak for the other riders in the pack.

Pull Off: To move to one side so that another rider can take a turn at the front.

Pull Through: Move to the front of a pace line, from second spot, after the lead riders swings off to the front.

Sitting In: When one rider refuses to take a pull and create a windbreak for the group in which he/she is riding. A derogatory term is "Wheel Sucker."

Sprint: A sudden burst of speed for the finish of a race involving more than one rider.

Like most sports, cycling features unique terminology. Although there is one winner in a cycling competition, cycling is a team sport, and the win is a result of, and celebrated by, all the team members. Every cycling team has members with different strengths and weaknesses in the sport. Based on the type of race in which the team is participating – such as a cross-country, hilly race versus a flat, short course – the team decides which member is most likely to win.

Since the Tour of Somerville is a short and flat course, teams will determine their best sprinter is most likely to win. The other team members then take efforts to “protect” their sprinter. For example, the team may form a pace line (see below) and allow their sprinter to draft the majority of the race, reserving his energy for the final sprint. If their team member is ahead, the rest of the team members will get in the way of the other riders to slow down the main field.  The “protected” team member improves his chances to win significantly with a good team that can implement these different cycling strategies. Below is a list of the most commonly used words and phrases in the sport of competitive cycling.
Header photo by: Karl Ockert